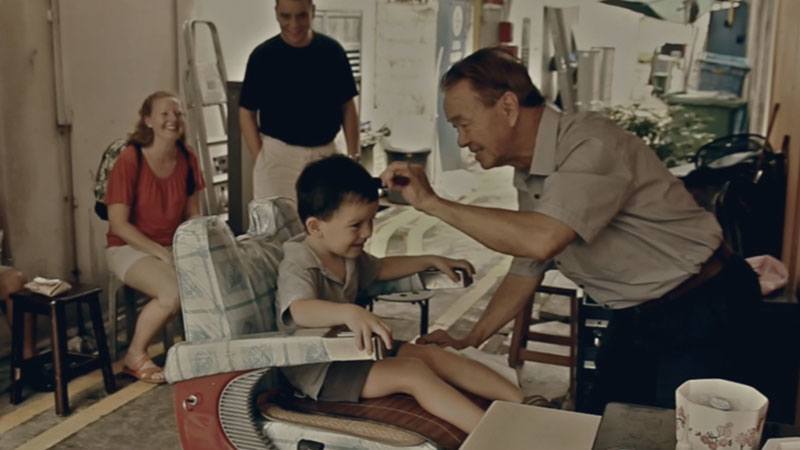 They both used to work in the city centre, but sky rocketing rental prices forced them out to the alleyways and roadsides. 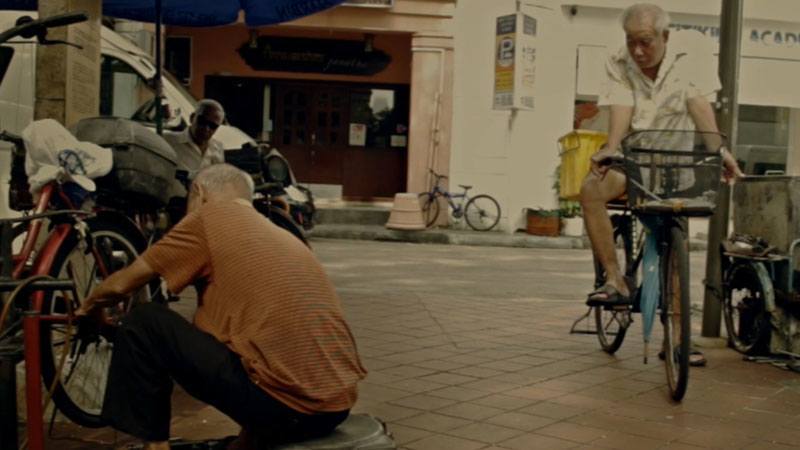 It also forced these tradesmen to adapt to changing lifestyles and needs of the customers: Mr Lee had to learn newer, sharper and trendier haircuts, and Mr Lim had to concede to being phased-out by the newer bicycle manufacturing technologies. 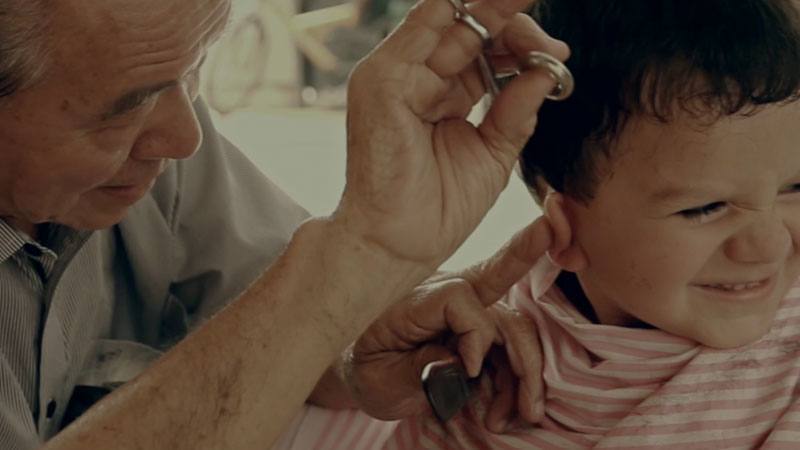 They speak with a sense of nostalgia of time passed, but are realistic about their circumstances.

This short documentary show them to be a hardy breed, demonstrating values of being self-reliant, hard-working, resourceful and thrifty, as they reflect on the changes in their lives and the world around them.

Watch ‘The Path’ by Cheng Chan (Singapore) on Viddsee: 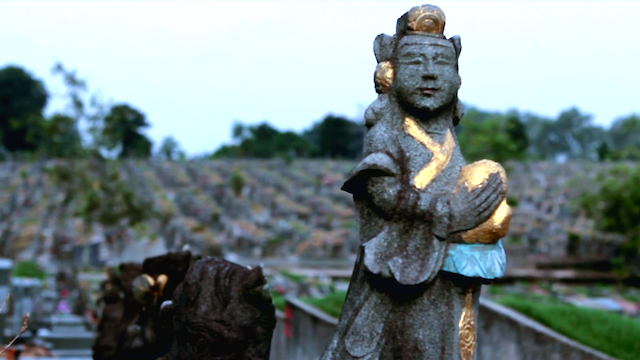 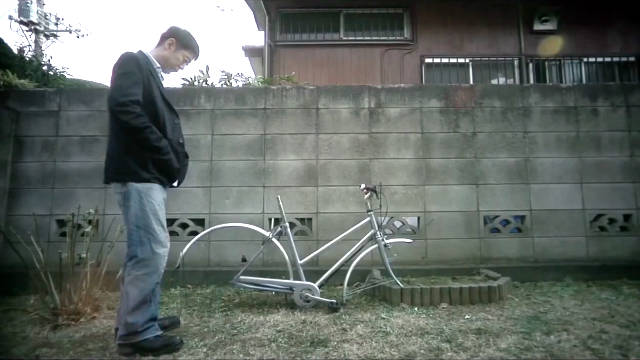