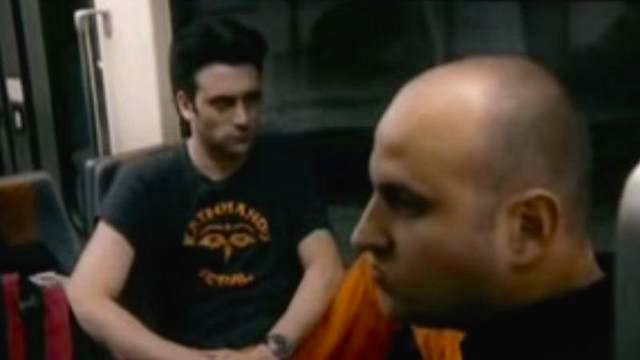 A Muslim and a Jew are travelling in a train. It may sound like the beginning of a joke, but it’s not.

They are the only people in the carriage, and each is wary of the other.

Visibly uncomfortable in each other’s presence, they continue giving each other prejudiced, cautious and distrusting glances. At the next stop, a group of racist skinheads board the train.

They target the Muslim at once, spray-painting his newspaper and blocking his path.

The Jew quickly hides his Star of David pendant to escape their attention, but his phone rings and the ringtone is Hava Nagila, a Jewish traditional folk song. He realises he has been identified and is in as much peril as the Muslim.

And then suddenly something amazing happens.

Two men, who had been complete strangers until now, join hands to escape together.

Here’s another film that challenges society’s prejudice, about a blind woman who gets lost in the city. Watch ‘Cane’ by Jung Si-young (Korea) on Viddsee

Article by Manisha Nayak in Thrills on January 15, 2015 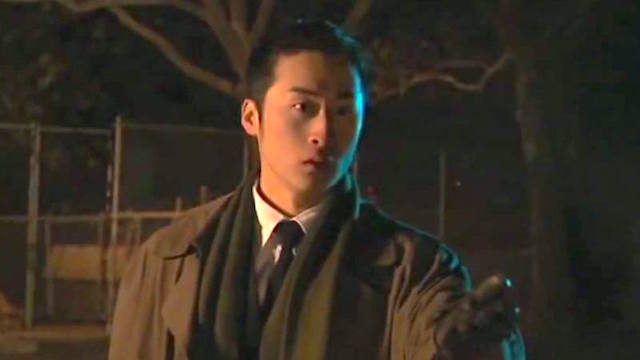