Two Strangers, On The Brink Of Something Bigger Than Love

It started at a dance party.

Fate brought the musician and the deaf traveller together, and it continued to weave a shared future for them.

She was moving on, but he wasn’t ready to let her go. So, he went along.

And as so often when one begins an unplanned journey, a remarkable discovery happened.

As the cacophony of routine faded, and lightness infused his spirits, he found the stillness he had been craving.

No matter where the journey took him, there’s no going back to the man he was.

‘Songs We Wrote’ won Best Audiography at the 2015 Pune International Film Festival in India. It was also the official selection of 2015 A Long Week Of Short Films in China.

Article by Karen Wong in Good on September 9, 2019 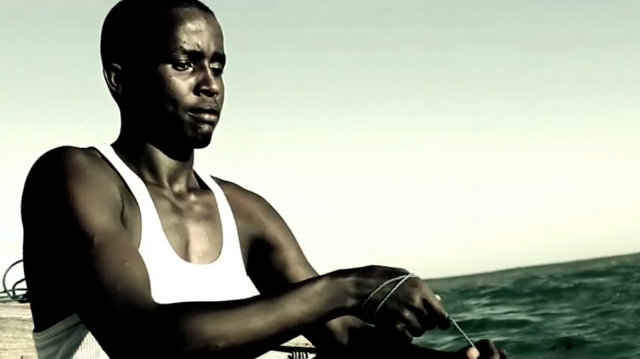