Jun and Michael are two young lovers who quickly realised that their relationship wasn’t just about the two of them.

Jun’s mother resented the stigma associated with her son’s sexuality but gradually warms up to his boyfriend instead.

Her relationship with Jun improves. The trio finds a simple but temporary state of bliss.

Then there’s baggage from their past, an HIV scare. There was so much to fear. It was in their system, and there was no running away.

But love and faith for each other can be as infectious.

Watch ‘For Love, We Can’ by Lam Chi-lung (Hong Kong) on Viddsee BUZZ:

This short film was presented by the Hong Kong Red Ribbon Centre, co-organised with the Hong Kong Lesbian & Gay Film Festival Society and produced by The Hong Kong Academy of Performing Art’s School of Film & Television 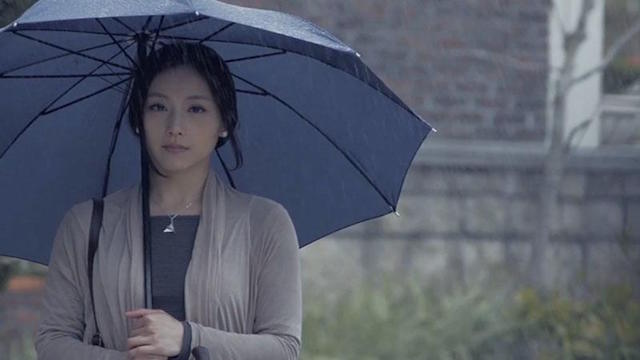 Why Does The Heart Always Want What You Can’t Have? 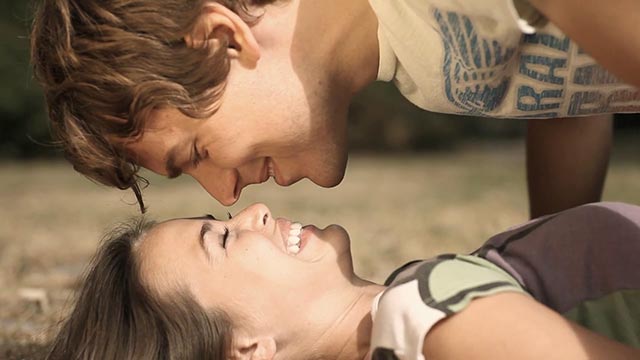 It Was Her Smile That First Caught His Eye, That He Remembers Last