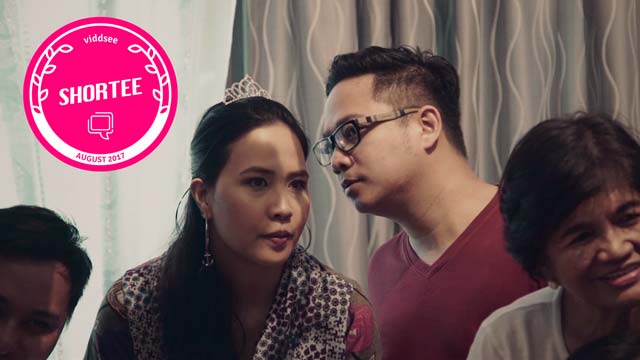 At Peachie’s birthday party, an uninvited guest cast a shadow on the festivities. The dark entity was unfamiliar, but its appearance was no accident. It took hold a prisoner – Pryts, Peachie’s husband. 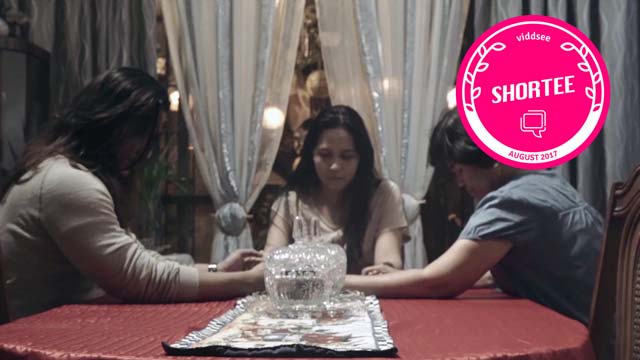 With her beloved stuck in the underworld, Peachie decided to confront the malevolent spirit and find out its true intentions. 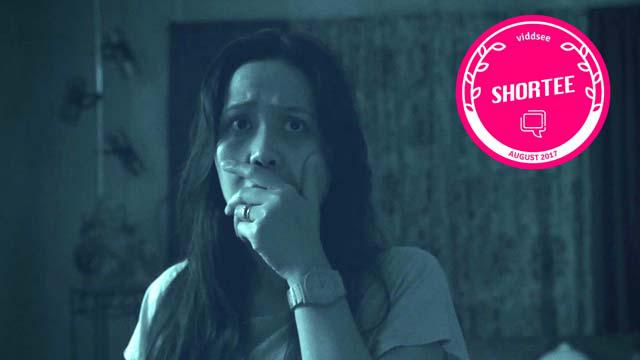 The dangerous journey to the other realm revealed a horrifying truth.

The spirit wanted her life, and if it couldn’t get her, it’ll settle for something close enough.

‘Lost & Found’ is an unusual concept for a wedding film. The story is inspired by the true story of Peachie, a spirit questor who ventured to the underworld to save her husband, Pryts, from a malevolent entity.