The Most Unusual Thing Happened When He Was Cleaning The Pipes 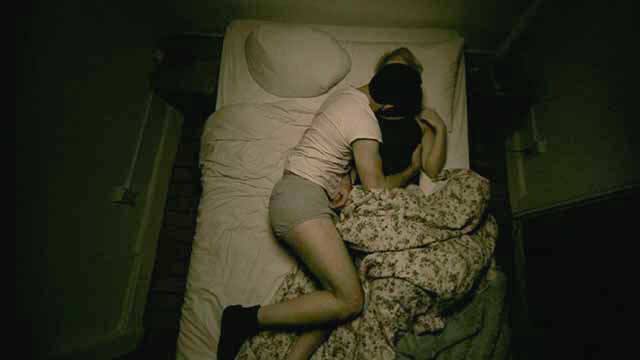 The most unusual thing happened when he was cleaning the pipes. His girlfriend wasn’t going to bother with his late night urges, so this young man, Paul, took matters into his own hands.

He did what he needed to get the job done. 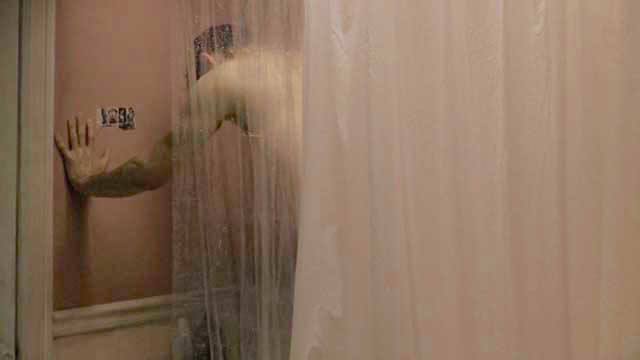 In the strangest twist of events, the bath tub surprised him with a present the next day. The pipes were clogged, and it coughed up a most unusual, thing… 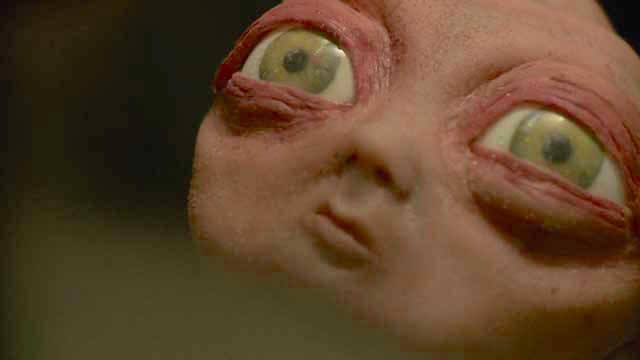 It was a DIY job gone wrong. Be warned, we needed new stomachs for this.

‘Tub’ debuted at Sundance and screened at SXSW in Texas. It won the Grand Prize for Experimental Film at the Rhode Island International Film Festival, Faculty Honors & Audience Award at the Columbia University Graduate Film Festival, and Weirdest Film at the Knoxville Horror Film Festival.

Just one more! Watch this horror about anaemic vampires hunting down virgin men in Tokyo. 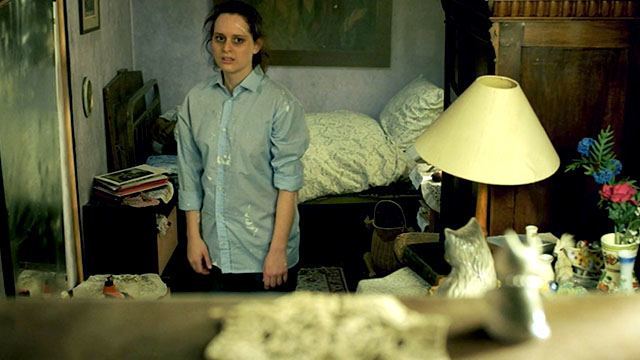 She Just Moved In And She’s Cleaning Up, But The Apartment Won’t Let Her 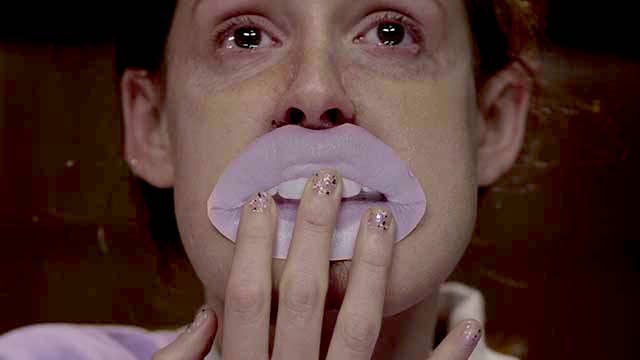