This Filipino Filmmaker Shot This Whole Film With Only A Smartphone

Christian Rae Villanueva is the former runner-up of the Viddsee Juree Philippines Awards 2018. A graduate of De La Salle-College, his films have been selected by festivals like India-Un Film Festival and Pelikultura Film Festival. He talks to us about his short film ‘I Killed My Mother’, funded by the Viddsee grant awarded to the Viddsee Juree Competition winners.

Where the bold title “I Killed My Mother” came from 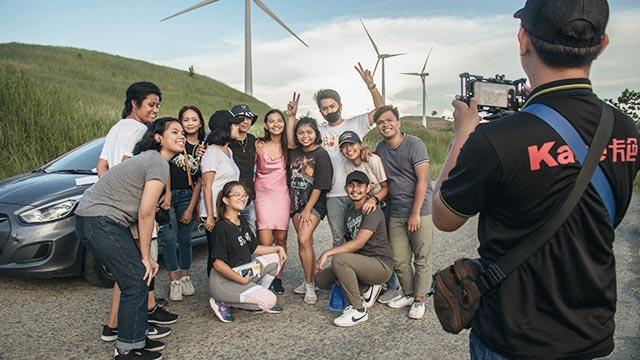 The film’s initial title was “Isabella” due to its singular focus on the protagonist. As Christian and his team headed towards post-production, they realised it needed a more poetic title. The final title “I Killed My Mother” was decided upon as the team wanted to display the teenage angst of Isabella using a figure of speech.

“No one was literally shown dying in the film. What died was the relationship between the mother and daughter as the protagonist failed to rebuild their strained relationship.”

The birth of the film’s main character Isabella 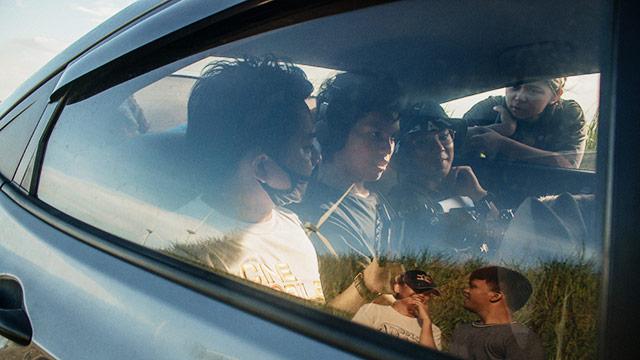 “I conceptualised Isabella when I was having a hard time transitioning from college to adulthood.”

Christian combined his experience with the observations of his generation. “I see some people who are still afraid to grow up and take responsibility. Everyone is still in the state of finding themselves.”

He knew of someone in real life, who tried to pay off drivers and bystanders to get someone to the hospital after getting into an accident and then leaving right after. “I think Isabella’s character is close to reality, especially in the Philippines.”

The protagonist is initially portrayed as impulsive, disorganised and irresponsible. But in the end, she realises she needs to own up to her mistakes even though that means missing her mother’s birthday celebration.

He faced three major challenges while shooting this film

“The first challenge was to shoot this film inside a car. There were limits to angles and shots but it helped us achieve the claustrophobic and trapped theme of the film.”

The second challenge was shooting entirely out of a mobile phone. “Since we were doing an arthouse film, we wanted to experiment with mediums.” Although he was hesitant at first, he realised that they should not be afraid of accepting changes in technology.

Last but most challenging was relying on sound design to tell this story instead of visuals.

Watch ‘I Killed My Mother’ by Christian Villanueva (Philippines) on Viddsee!