This haunted mansion will take those who are taken by its charm, a demonic charm.

No scrubbing or vacuuming will eject the malevolent spirit, but this real estate agent doesn’t care.

It’s a hard sell, but it’s up for possession.

Her camera captured something shadowy, but she Photoshopped it away.

But the real residents of this mansion wouldn’t just have it.

Watch ‘The Maiden’ by Michael Chaves on Viddsee BUZZ:

There’s a feature film version of ‘The Maiden’ in the works. More on the director here.

Next, watch The Anniversary: A prospective buyer of an abandoned shopping mall hires a spirit medium to check on her investment.

Article by Viddsee in Thrills on August 8, 2016 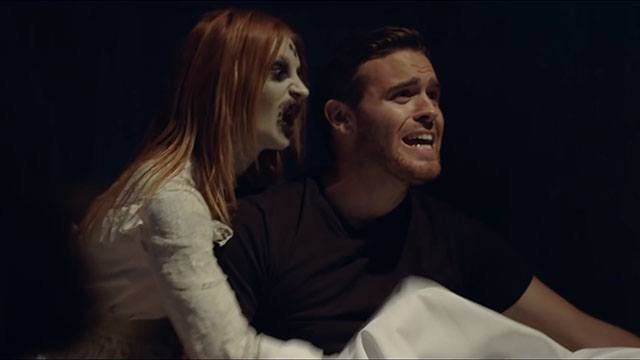 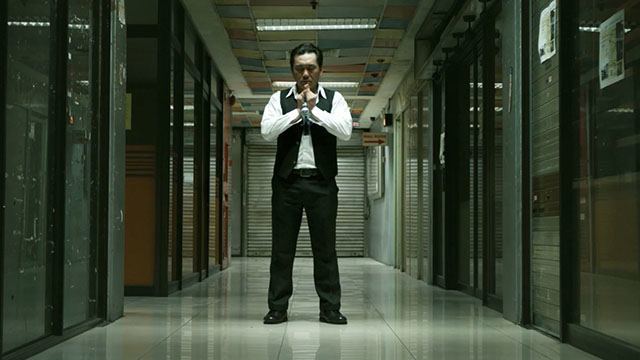 She Saw A Shadow Just When The Lights Went Out. It’s Coming Closer.
A Pregnant Babysitter’s Discovery About A Child-Eater Urban Legend