“This is my dad, who thinks stuffing me up means I’m taken care of.”

Ping’s rice and meat dinner, made by his father, was a mountain to conquer. But he had no appetite. 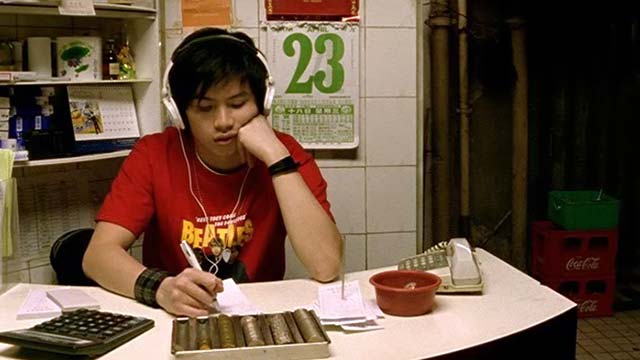 He was preoccupied with his band’s upcoming show. Music was his first love, and he was determined to pursue it regardless of his parent’s approval.

Unlike his father, Ping was driven by passion, rather than profit. He felt sorry for his father who slaved away in a cramped dirty restaurant and vowed to have a better life than him.

But behind his father’s hard work was a labour of love. Ping uncovers an unseen sacrifice. And finally, understands the true meaning of dedication.

‘Scarecrow’ is part of the HK Cinema, The Next Generation channel. To view more films from Hong Kong’s budding filmmakers, click here.

Next, watch 3 Days Grace: This is a resentful son’s dilemma – he’s forced to care for his abusive dad. The Stars Aligned For Her True Love To Come Back, Once Again First Love Is Like Being Hit By A Train & Then Loving The Train Wreck
The Family Called Grandma Senile, But She Learned Her Secrets