His son was disappointed with his small catch, so this fisherman pushed out his boat to the deep sea to discover the origin of fishes.

He followed a shimmer of gold that taunted him just below the surface, which led him to unknown territories. What a wondrous land it was. On the edge of a cliff was a tree of fishes, all ripe for the plucking.

It was a bountiful harvest.

But the wonders of this new land had a dark surprise for him, lying in wait. But this father will not perish, he would live on, as a gift to the sea, from the sea to his son. 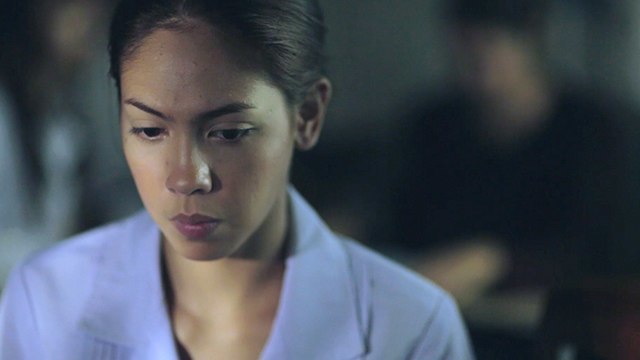