It was Chinese New Year, and he was visiting his grandmother for the first time.

The house was brimming with warmth, as rowdy children giggled over games and adults chatted over the television.

The innocent boy had been briefed on the Chinese custom of giving oranges to grandma, but not about the accompanying wishes that seemed to come naturally to his cousins before him.

When it came to his turn, he gave grandma the oranges, what little extra he had on him, and said the sweetest phrase he knew.

It was unusual, and for the wrong season. But it turned out to be the perfect words to say.

Watch ‘The Red Packet’ by Sufyan Sam’an (Singapore) on Viddsee:

‘The Red Packet’ won the award of Overall Best Film (Open Category) in the cine65 competition. It is inspired by real life events.

Could An Actor And A Young African Be The Future Of Chinese Opera?
Dad Carried Her On His Back. She Carried Him In Her Heart.

A Troubled Young Woman Visits Her Grandma. There, She Finds Comfort.
This Arranged Young Bride Married For A Specific Purpose 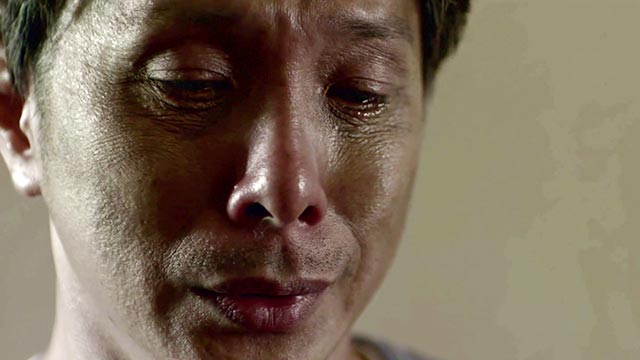 He Overheard What His Wife Said And It Broke His Heart