Fame Comes At A Price. A Price He’s Willing To Pay. 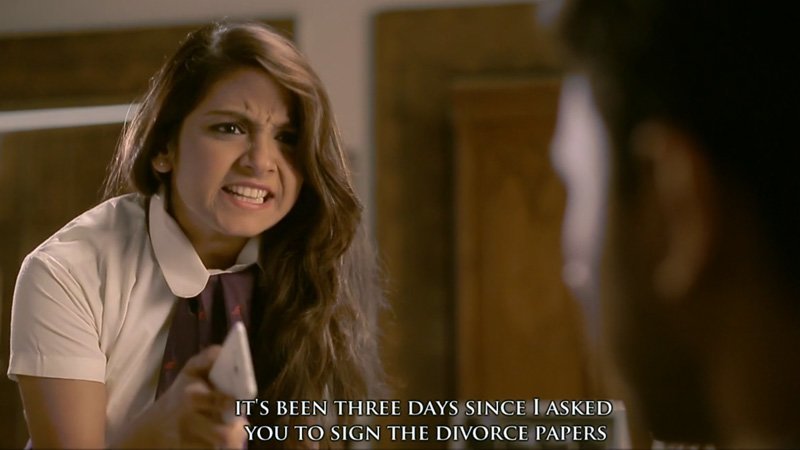 Rohan is unemployed, unloved, and always uninvited to parties. In brief, a loser. Even his wife has had enough.

But all that is about to change, because he is going to be famous. 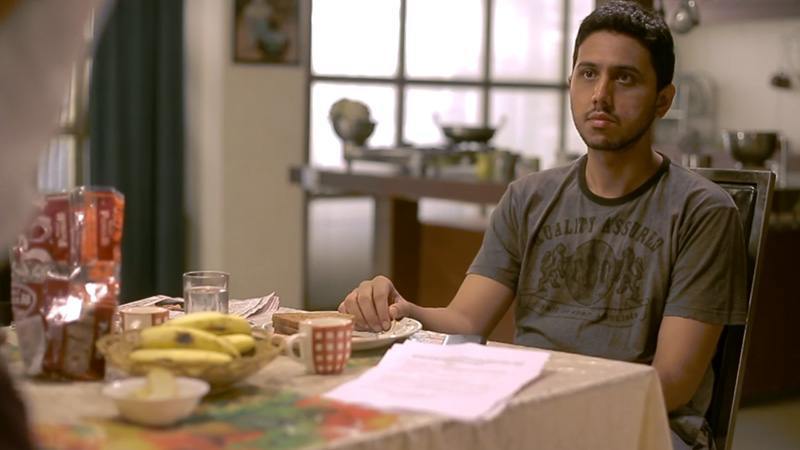 Fixated on the idea that being on TV will solve all his problems, Rohan is determined to pursue fame at any cost.

Even if it means following in the footsteps of TV’s most notorious murderers.

Here’s another guy who got stuck on a harebrained idea — that size does matter. Watch this Korean comedy ‘XXL’ on Viddsee!

Article by Manisha Nayak in Thrills on August 31, 2017 He Made His Wife A Cup Of Coffee As Toxic As Their Relationship
This Mother Ended The Bullying Her Daughter Faced, But At A Heavy Price Friendzoned? This Guy Looks To Science To Solve His Problems!

He Let Her Go To Her Death. He’s Never Letting Go Again.
She Caught Her Best Friend Sabotaging Her Chances At Fame