She’s not real, but you worry for her…

How much trouble can a girl made out of rubber bands be in? In this stop motion animation, we see Elastika travel through a trippy landscape made of stationery tools. 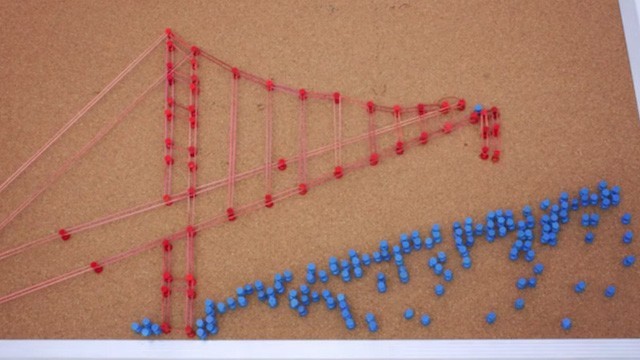 She jumps from buildings, launches herself to a wall, drives carelessly, sails the ocean, and survives a thunderstorm.

Her adventure unfolds fast before your eyes. And they can be as crazy as you let your imagination take you. Stay for the credits!

Here’s another girl on an adventure. Watch this Korean drama ‘Sleep’ on Viddsee