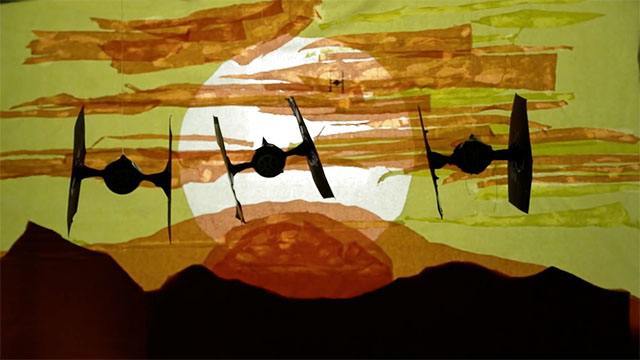 These aren’t the special effects you’re looking for, but there is good in this low-budget Star Wars trailer. Still, replicating a film with a $200 million budget deficit ain’t like dusting crops. Though their blasters are a bit NERFed, these filmmakers might just be the chosen ones.

Next, watch The Wedding Avenger: A new bride battles her fears in-game with her sidekick Shark Shark.

Article by Swing Teoh in Thrills on January 5, 2016 Not Sure If The Aliens Thought This Abduction Through… Is Being Poor A Crime? Here’s A Person You Don’t Want Pissed Off At A Wedding: The Photographer