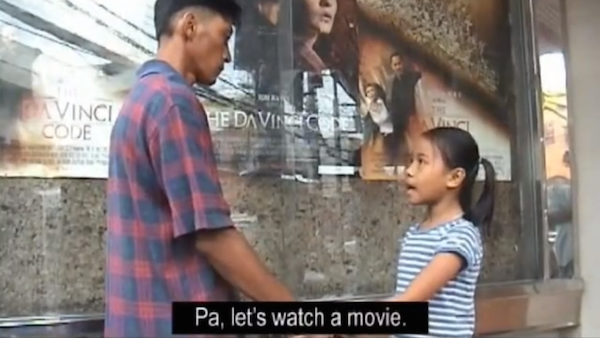 ‘Rolyo’ is the poignant story of Judith, a farmer’s daughter who helps out by catching birds, painting them and selling them in the city on Sundays.

On one such trip, Judith asks her father if they could watch a movie. He father buys her a torotot (trumpet) made of rolled-up film negatives instead. This story is set in Bikol, where it is a rural practice to surround farmlands with film negatives to keep away birds that eat the newly sown seeds. 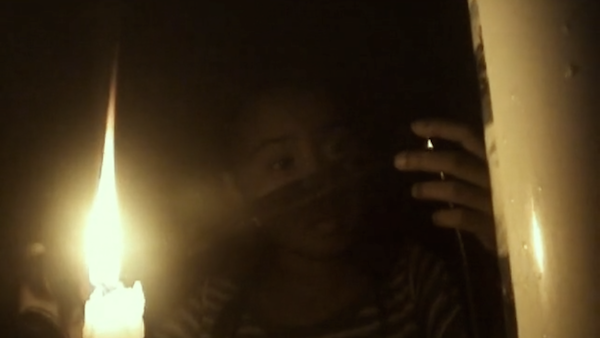 At night, under a candle, Judith unrolls the trumpet and absorbs herself in the moments from the lives of the people photographed, as if it were all a movie.

Watch ‘Rolyo’ (Film Roll) by Alvin B. Yapan on Viddsee:

This film was the official selection at the Paris Film Festival and the Skabmagovat Indigenous People’s Film Festival in Finland. It won the awards for Best Short Film at both the 2007 Urian Awards and at the 2007 Cinemalaya Philippine Independent Film Festival.

The awards and accolades surprised even the director, as he Alvin says the film started out as a joke between colleagues. But with this success, Alvin hopes that it becomes a voice about film archiving and about the role of films in the Philippines.

Article by Manisha Nayak in Voices on September 2, 2020

Would You Forgive Someone Who Stole From You?