We All Have Secrets, But This Kid’s Is Deadlier & Spookier Than Most 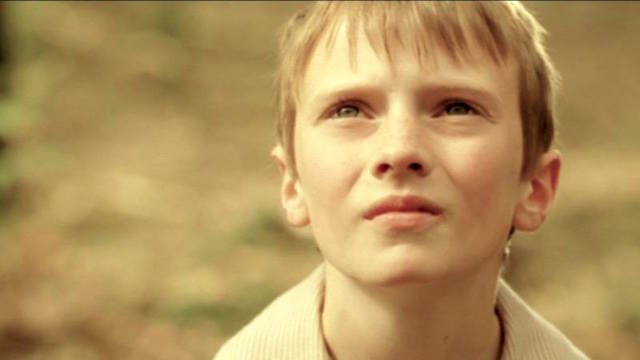 Here’s a kid who’s seen but not heard.

Brody is a quiet kid who lives with his father in a small country town. He finds solace in a peculiar pastime, out in the fields and outside his window.

It’s a strange way of preserving what he likes, and perhaps, a mechanism to cope with what he has lost. 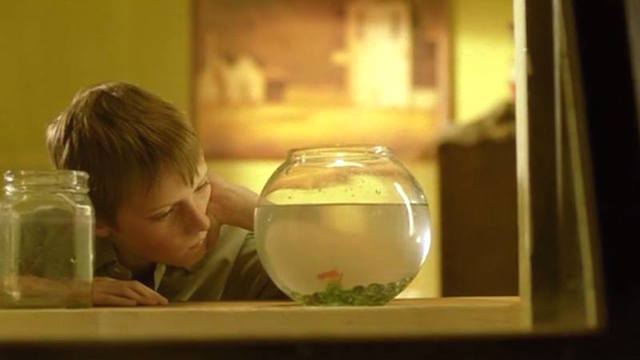 He keeps this hobby a secret from his father — not that they have an excellent father-son relationship anyway.

Individually, father and son struggle to cope with the family’s circumstances.

A pastor at church, whom they call Father, offers to take Brody in to ease the family’s burden. He is offended by the Father’s suggestion that he should give up his son. He loved his son dearly and is adamant to do all he can to provide a proper home for him.

But he becomes very unsettled when he discover Brodie’s secret, hidden in his bedroom cabinet. 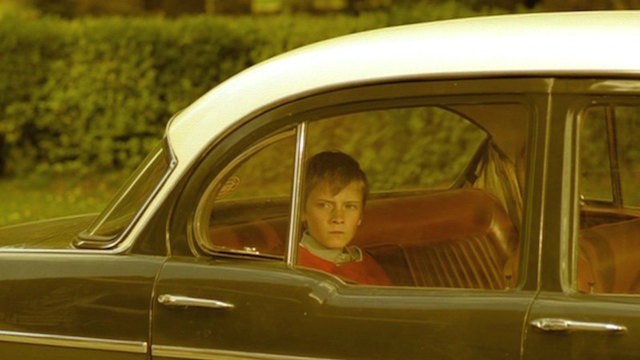 It disturbed him to realise how little he knew about his son. Unwillingly, he submits Brodie to the church.

Surrendered to one father, to another, Brodie may never be seen, or heard.

Here’s a creepy thriller about another young boy’s discovery and adolescence. Watch this Iranian short film ‘Cocoon’ on Viddsee