What This Three-Legged Puppy Lacked In Legs, It Made Up For In Heart Not many things could take his attention from the video game blaring on screen, but a surprise present from mum did the trick. A little bundle of joy popped out of the box before he could even finish opening it. The happiness in its bright eyes and wagging tail were infectious and he couldn’t help but crack a smile. But this dog wasn’t like regular dogs. And though it took him a while to see it, it was better.

Watch ‘The Present’ by Jacob Frey on Viddsee BUZZ:

‘The Present’ is Jacob Frey’s graduation film from the Filmakademie Baden-Württemberg and it was based on a comic strip by Fabio Coala. It has traveled to over 180 film festivals and won more than 50 awards along the away. Read more about the award-winning film and director here.

Just one more! Next, watch Denali: His dog helped him beat cancer. Now, he says goodbye.

A Loving Tribute To A Grandfather, A Gentle Giant Bear 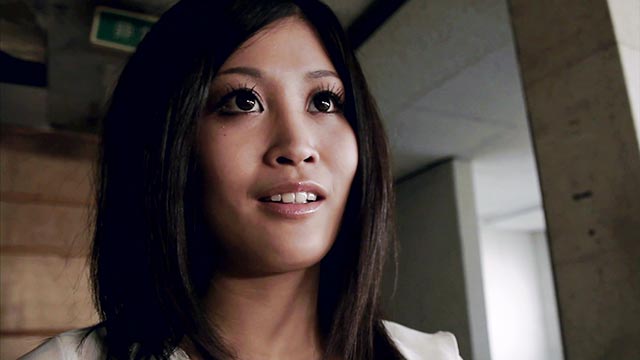 Don’t Be Fooled By Her Puppy Eyes. This Girl Isn’t Who She Say She Is.
A Loving Portrait Of A Teacher Who Gave Her All, From Her Heart