Instead of chasing down lunch with a coke, today’s lunch chased him within an inch of his life.

This mutant hamburger gobbled his baby in the park, and devoured everything on the street, and laid swathes of destruction on its path. It grew larger and hungrier with its insatiable appetite.

Pickles and gooey cheese have never looked so gory or menacing as in this fast food horror animation.

We suspect this could be used for an anti-GMO food ad, or if anyone’s so inclined, a great way to swear off meat and kick off a diet immediately.

Viewer discretion: Contains violence. Watch only on an empty stomach.

Just one more! Watch this Korean animation, Alarm: This guy’s morning routine is a complete overkill.

Article by Viddsee in Thrills on November 9, 2015

A Butcher’s Life Begins To Unravel When His Dog Goes Missing
Two Cousins Find Grandpa’s Food Diary, Bond Over Food & His Passing
You Can Ban Food Globally, But Singaporeans Will Find A Way To Feast! 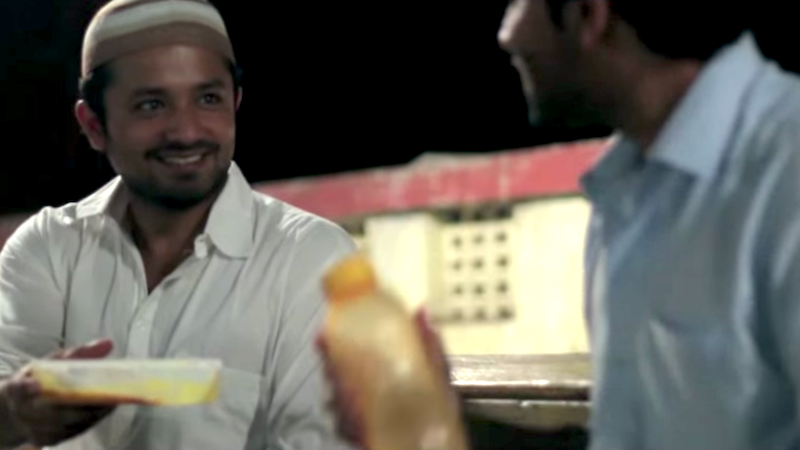 A Man Offers To Share His Food. Would His Religion Make You Refuse?