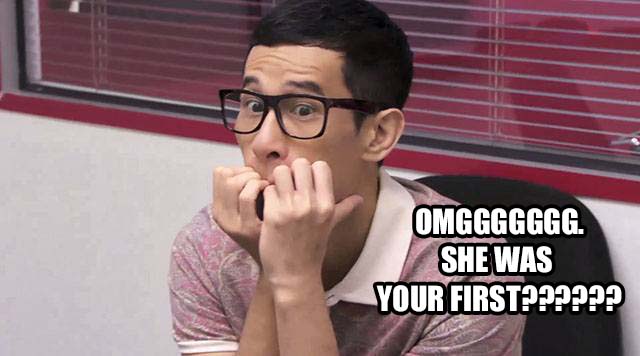 Ah, yes. Samuel Ong. You can casually find him behind his laptop in ROFL’s office, playing World of Warcraft. Or in the Friendzone.

Geeky and fun, he puts the “laughing” in “ROFL”the mockumentary Get Social.

Samuel is the most functional member of team ROFL — he’s the IT guy — but he has jaw-dropping moments in the series, like when his pants casually unbuckled, because he stood up for himself. 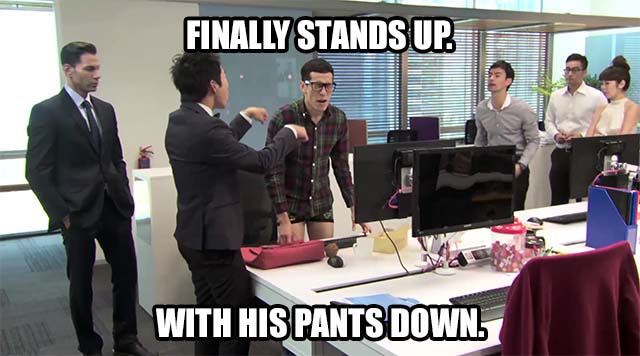 He gets his 15 minutes of fame when prominent YouTubers invite him on their show.

Leonard (more about Leonard here) gets a tad jealous when this happens. They’ve been buddies for years, ever since their army days.

But more and more, Samuel tires of Leonard, who constantly takes him for granted.“Mr Nice Guy” will no longer be the Tom to his Jerry, or the Robin to his Batman. When will Leonard finally treat him with the respect he deserves?

Here’s an introduction to ROFL in the mockumentary Get Social. Watch Episode 1: Startups are serious business, but this is just full of LOLs