Who’s Been Carving Up Victims Under The Sea? 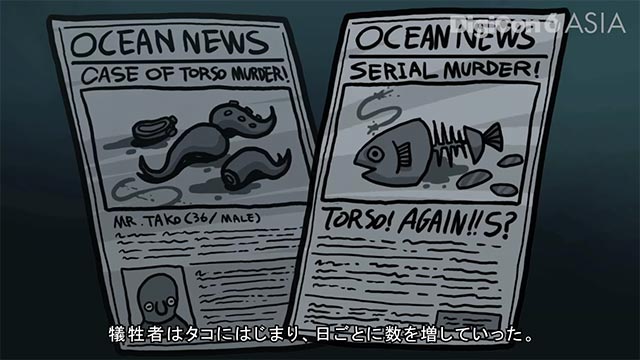 It started with the grisly discovery of an amputated leg. The stray octopus leg in the alley marked the start of a wave of brutal murders that rocked the ocean bed. 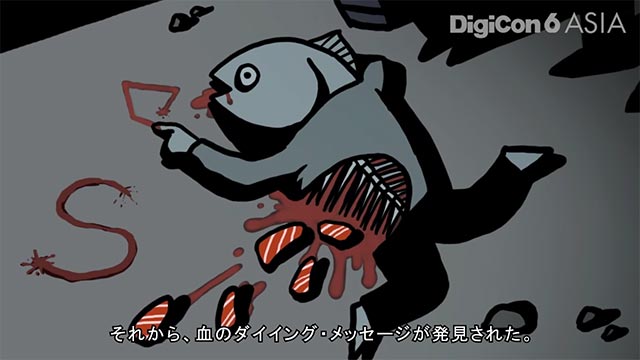 These murders were deliberate, careful carvings on the torso, not mere wild hackings. It was too delicate to be Shark’s work, even if he was a convenient scapegoat. 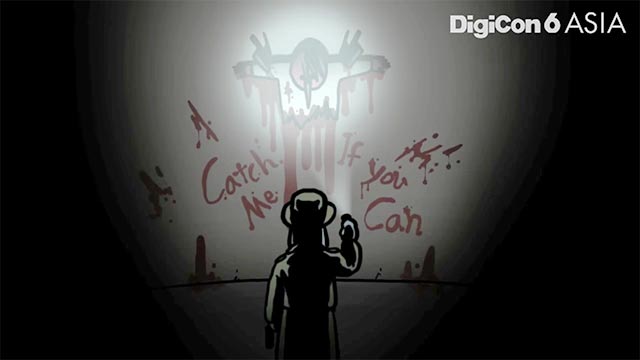 The exasperated detective was at his wit’s end when a break in the case leads him to a book. Filled with instruction and pictures of expertly cut and assembled seafood, it’s a freakish scrapbook of horror and emblazoned in the front, a simple word, ‘Sushi’. 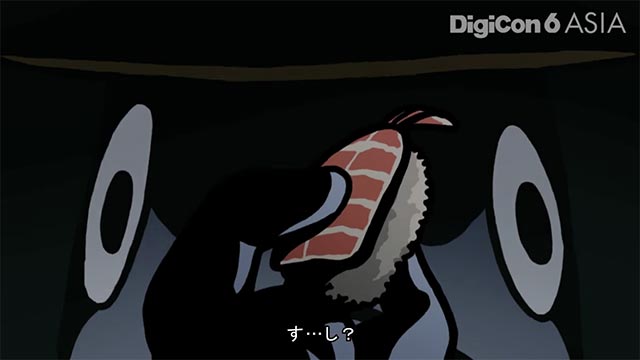 ‘S – The Birth Of Psycho’ won the DigiCon6 Asia Silver Award for Asian Perspective in 2015. The graduation project from Woohyun Kim received commendations from the judges for its mixture of an intensely Asian subject like sushi and an exciting, thrilling noir-based plot.

For more news on the results of the 17th edition of the DigiCon6 Asia Awards, click here. 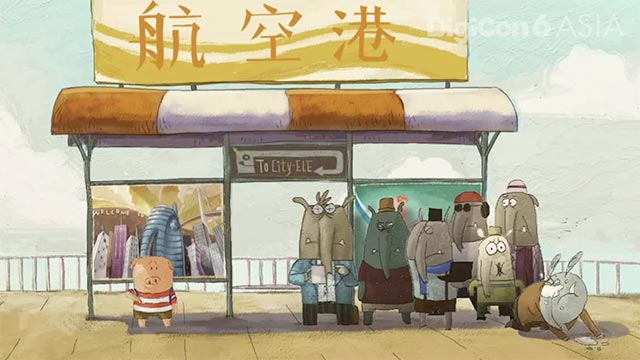 This Little Piggy Went To The City… And It Wasn’t Pleasant.
Beneath Bright Smiles And Lofty Promises, He Hides A Skeleton Of Lies 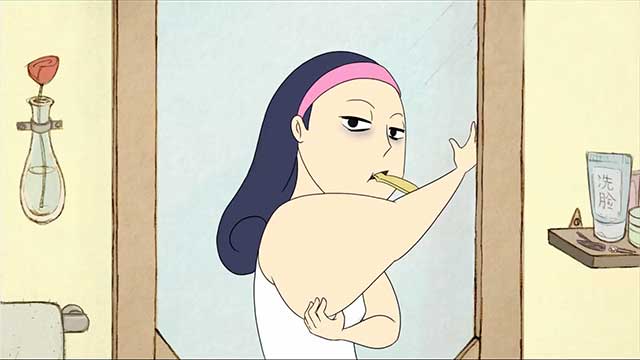 Detox, Diet Pills? Here’s The Secret To Loving All Your Lady Lumps!