On Father’s Day, His Daughter Finally Called, But It Wasn’t To Wish Him

It’s Father’s Day. He is old and lonely. Walking around with only a newspaper for company, he encounters fathers at every step. And all he can think of is his daughter.

She has her own family now – a husband and a son. She no longer needs him.

He’s coming to terms with the fact that he is no longer the father who was always needed.

And then his daughter calls him. She needs him to babysit her son so she can go out for dinner with her husband.

He turns up at their door with flowers for his daughter, ready to do his ‘duty’.

And then something amazing happens.

Watch ‘Coming Of Age’, another film about a father trying to reach out to his daughter.

Article by Manisha Nayak in Good on December 8, 2019 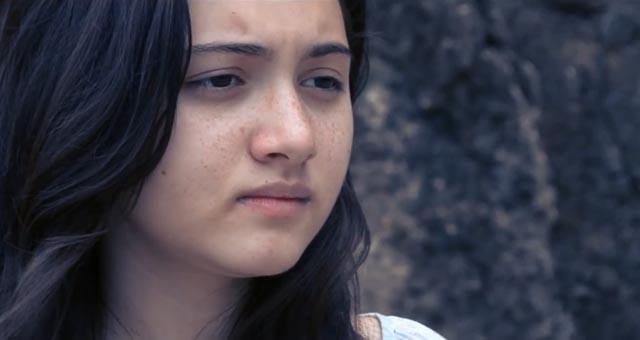 She Was Ready To Leave The Nest, But Dad Wasn’t Ready To Let Go
He Saw His Father Selling Tissue Paper And Tried To Walk Away

A Father’s Biggest Joy Is Seeing His Little Princess Find Happiness
On His Daughter’s Big Day, He Went Behind Her Back For One Final Gift