His Wife Warned Him Not To Violate Age-Old Superstition. He Didn’t Listen. 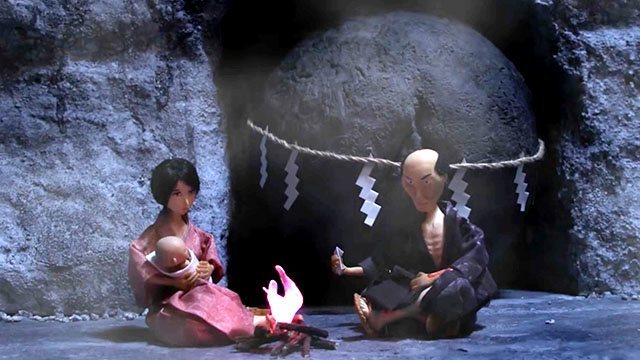 He cut himself while robbing a travelling monk, and he needs something to bind his wound. The only thing within his reach is a length of shimenawa rope tied around a mysterious boulder. 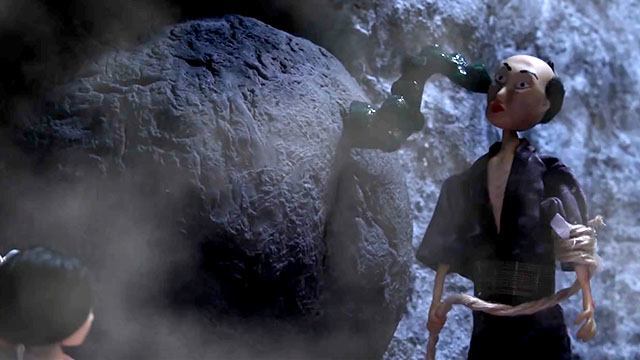 The shimenawa rope is a sacred Shinto ceremonial article used to ward against evil spirits. His wife told him not to touch it, but he didn’t listen. He didn’t believe in ancient superstition. Unbound at last, the unholy being within the boulder escapes, bringing death and dismemberment to everything it touches. Whether they believe in it or not.

Next, watch Out Of Sight (敲敲): A blind girl explores a fantasy wonderland by trusting her instincts. Sleep & Be Free! If You Won’t Listen To Your Mum, Listen To Mandy! 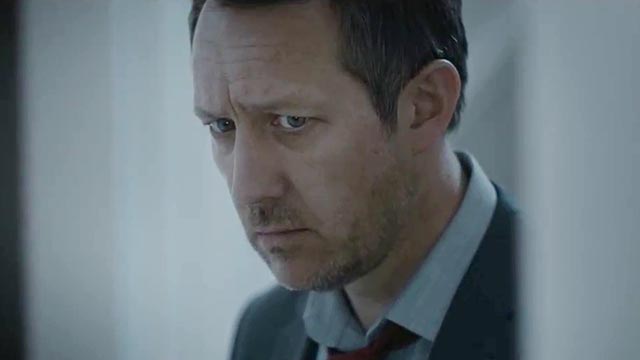