This Will Be The Last Time He Touches Her. Ever.

Sophie is celebrating Christmas in the house she’s been living in since she was a little girl, with the man who keeps her there.

But she’s not a little girl anymore. She can already see it, the rotten depravity, hidden under a facade of well-meaning kindliness and gentle concern.

It’s creepy, it’s wrong, and Sophie wants out. It’s hard to leave the only place you’ve known your entire life, but she can’t just wait around for a Christmas miracle.

She has to grab at the very first chance she gets.

Next, watch Sandcastle: A young girl tries to escape her gilded cage and her obsessed, overprotective father.

She’s With A First-Timer. She’ll Play, But She’ll Set The Rules. 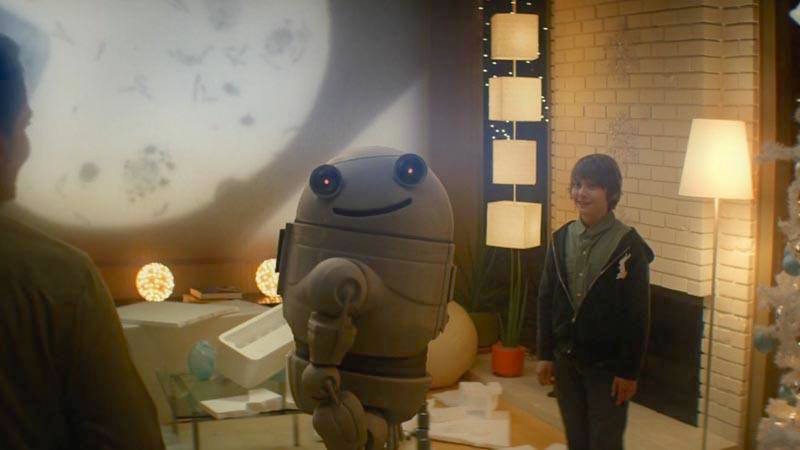 Blinky The Robot Was Family, Until The Family’s Neglect Broke Him We Always Assume There’ll Be A Next Year. Not This Time.