A bullied schoolboy takes everyone down. Nobody survives.

Bullying is so severe in Taiwan that it has commanded mainstream, prime-time attention on TV in this short film.

Ming is one of the many bullied schoolboys. His dad is a politician who has spoken out strongly against bullying, yet remains blind and unaffected by Ming’s own life. His dad just doesn’t seem to care, not even noticing that he failed in class.

This isn’t just a short film about a troubled teenager trying to survive school, or how he felt slighted by his dad’s obsession as a career politician. Ming plays the game, works the system, and turns bullying on its head. Here’s how the biggest bully in the system was born, showing his true colours.

‘Performerz’ was included in the official selection for the Young Wild-eye Film Festival (青春未艾影展) and the Youth Film Festival (高雄青春影展) in Taiwan, and the Sapporo Short Fest in Japan.

Here’s another film with a twisted ending on another taboo, ‘Bak Kut Teh’ by Kat Goh (Singapore), about two women who survive and fight off domestic violence with a home-cooked pot of soup 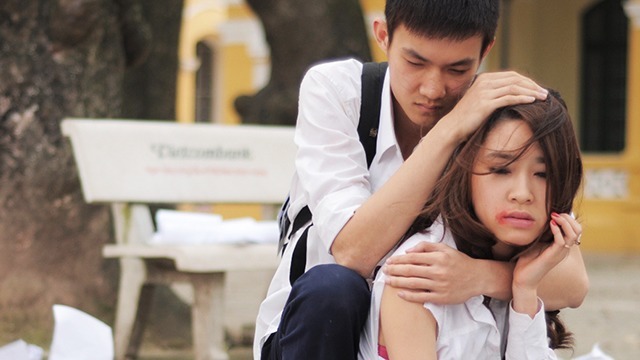 Bullying Doesn’t End With School. It Stays With You For Life.