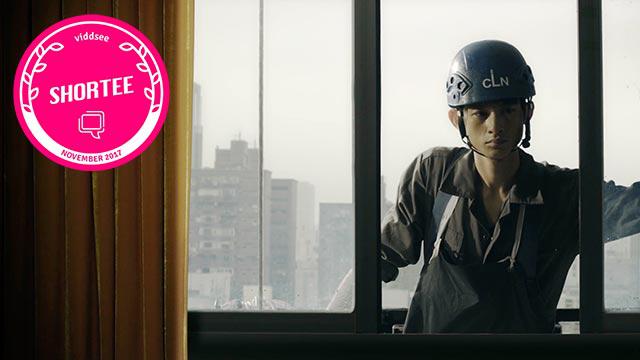 All the dirty secrets behind closed doors, this cleaner saw them all.

From the hostile gang members to the humbled priest, he had a front-row seat to the hidden virtues and vice of the building residents. 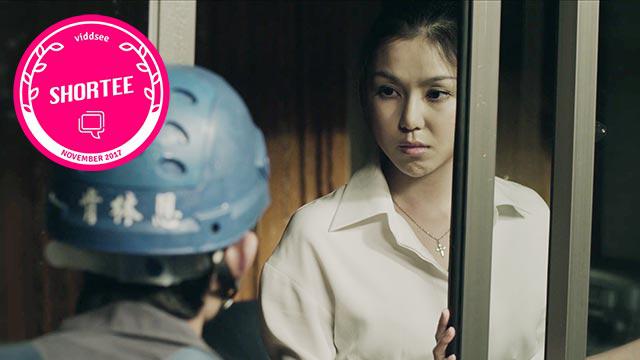 None stole his eye as much as the nurse caring for the invalid. She entranced him, a beautiful enigma whose direct gaze hid her untold intentions.

She also left him troubled, triggering memories of his past better left buried. 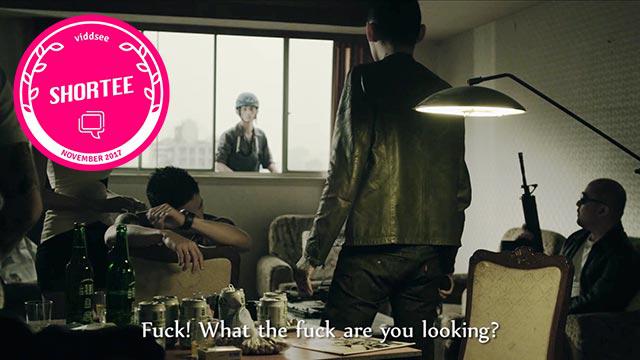 By accident, he discovered her dangerous secret, an explosive discovery that tied the building residents in an unexpected conspiracy. 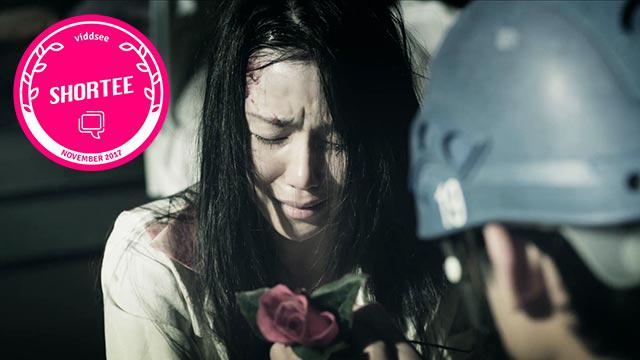 And by chance, he found a way to redeem both their sins.