Chee Soo wanted it all.

As a teenager, he dreamed of joining the gang of famed mobster Mr T, and rising up the ranks of the underworld.

But Chee Soo was also a sentimentalist, and wanted to keep his best friend by his side forever. 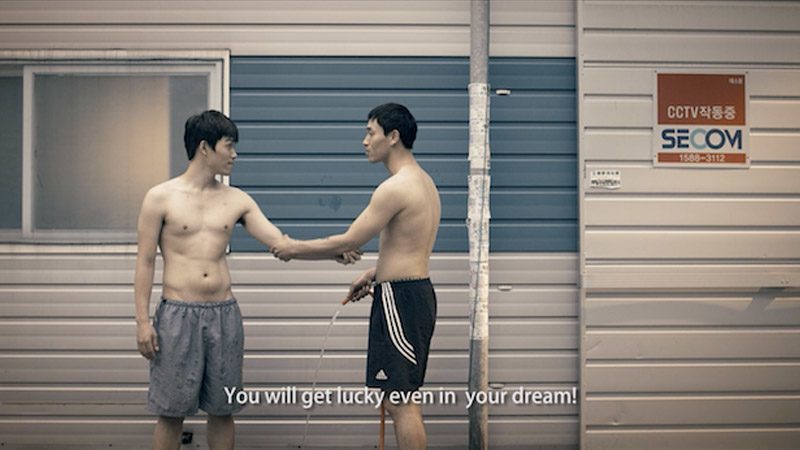 Eventually, he convinces a reluctant Woo Jin to delve into the underworld with him, with the promise of sticking through thick and thin together. 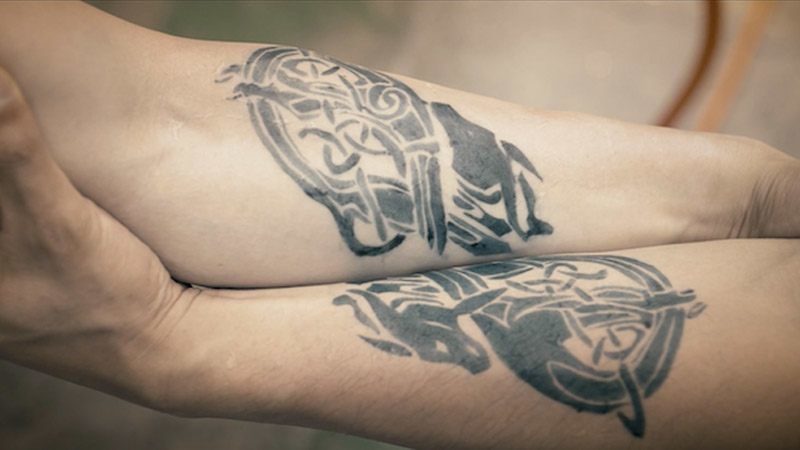 But when suspicion falls on Woo Jin as a traitor of the gang, Chee Soo chooses ambition over friendship.

In one swift move, he silences Woo Jin’s cries of innocence. Chee Soo thinks he has moved on. After leading a coup in the gang, he escapes into a safe house that should protect them from external threats.

But what Chee Soo doesn’t realise is that the bigger threat lies not outside, but within their place of refuge. With no one left to trust, the nightmare begins.

It maddeningly goes on replay, because this ghost from his past wasn’t going to rest easy. Just Because He’s The Villain Doesn’t Mean He Deserved To Die
This Is What Happens When Daddy’s Little Girl Grows Up, And Apart