This woman’s greatest desire laid behind this thin wooden door.

In the dank apartment was a man who could give her what she wanted. 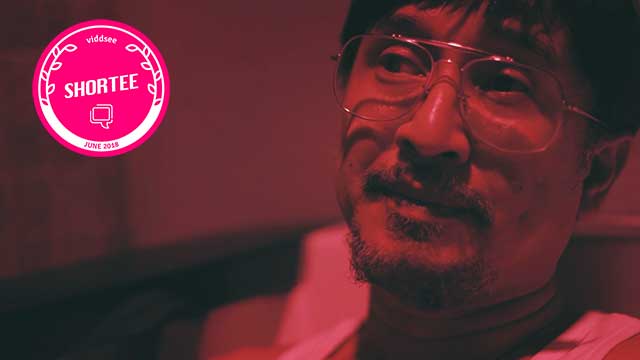 She wanted to disappear, to leave behind no trace of her existence on this Earth. 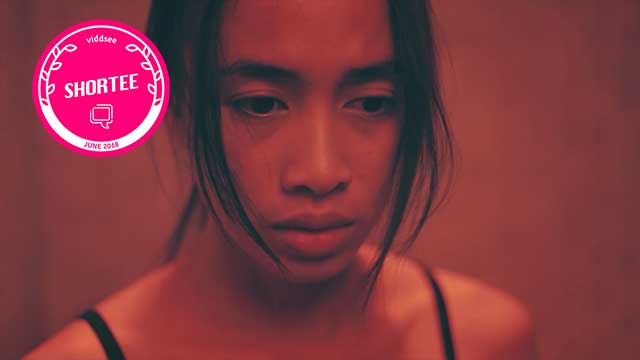 And he offered a unique way to fulfil her request.