His Woman Was Being Disrespected. He Couldn’t Bear It Any Longer. He wasn’t the last man on earth as he thought. His new companion was an uncouth and brash character by the name of Gordon, who came with a blow-up doll in tow. Gordon was not the person he’d rather spend his end days with.

Mankind had diminished. Love had not.

He wasn’t going to let his woman be disrespected any longer. 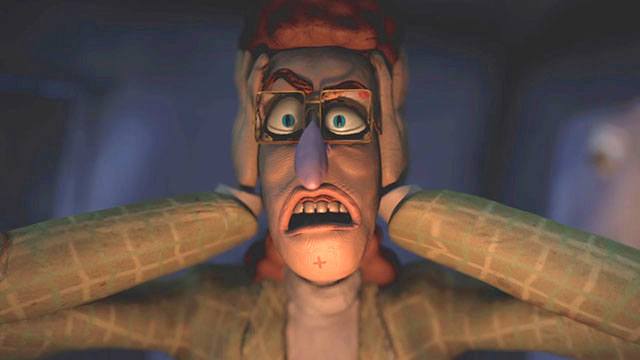 Watch ‘After The End’ by Sam Southward on Viddsee BUZZ:

Just one more! Watch this romantic comedy ’32C Fall In Love’, about a robber who finds solutions to his love life at the instant noodle aisle.