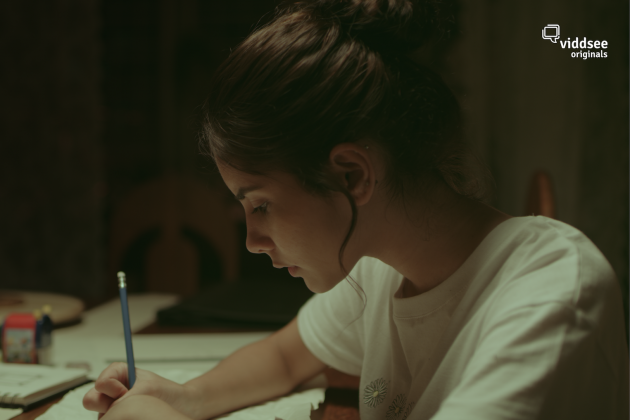 Throughout history, being a man or woman would entail different expectations in their role in society. Men are seen as breadwinners of the family, and women are responsible for matters at home.

Today, while there have been momentous progress in redefining the place of women in society, the gender roles that have been established over centuries have not vanished.

(I too am perhaps guilty of this at times. When our house requires a DIY fixing project, my first instinct is to volunteer my brother to do the job.) This labeling of traits, skills, and expertise as being more feminine or masculine results in a superficial barrier. If a job requires strength and assertiveness, perhaps a woman may not be suitable. Likewise, if a job requires warmth and tenderness, perhaps it’s better not to ask a man.

What happens, however, we remove labels stereotypically tied to these words?

In reality, it becomes apparent that there’s no such thing as a ‘woman’s job’ or as a ‘man’s job’, as the capability to carry out a job is not defined by a person’s gender. The film follows protagonist Julia, an orphaned teenager, as she struggles to continue the legacy of her late father’s wooden furniture shop.

However, not everyone in the family thinks she is capable. Her cousin, Sid, devices a proposal to take over the shop, believing that he is saving her from all the responsibilities. In the film, he says to her “Do you even know how to run the business? Just because you’re good at carpentry doesn’t mean you can handle everything else.”

To which she replies “I won’t know till I try.”

A story that reminds us to find the strength to own what we love, and prove that there is no such thing as a man’s job.

“Wooden Castle” is part of ‘Ambition’, a 5 part anthology series. Led by an all-female team at Viddsee, Ambition represents our hope to drive more impact and conversations around modern female stories.

At #fACE, we believe in a world that values empowerment regardless of gender. To find out more about us, visit us at www.viddsee.com/c/face, or check out #fACE lesson plans!

In partnership with Deloitte. 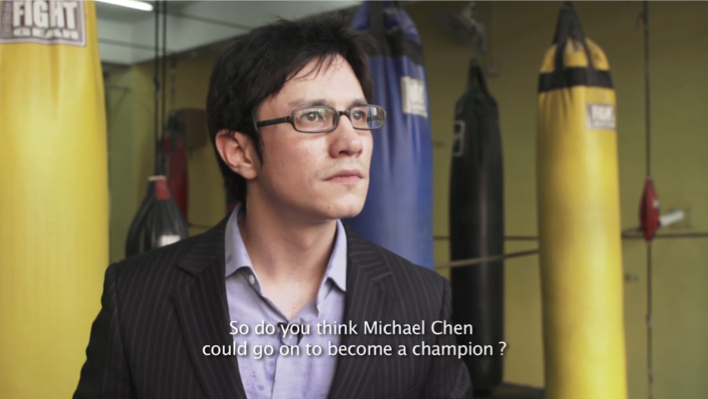 Ambition Is A Lonely Endeavor. Is This A Tragedy? Or Fact Of Life?
In Her Own Words: Ng Yiqin