A Young Passenger Recruits His Babysitter In A Quest For Vengeance Uncle is a taxi driver at the twilight of his career, when he finds himself a temporary babysitter for a passenger’s young son. 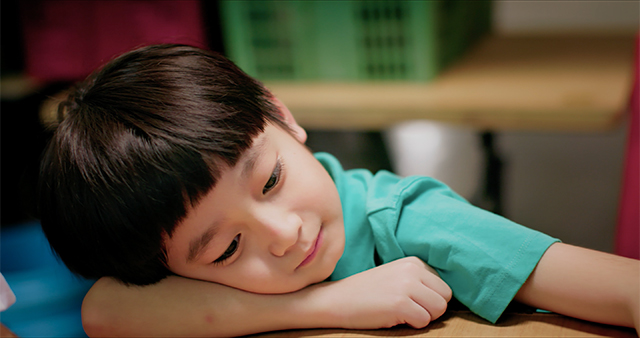 As the young boy’s boredom increases, silly questions and cheeky observations abound. This is an unusual turn from uncle’s routine. Still, when it comes to the physical and emotional trials he used to tackle alone, having company is a welcome change. When it was time to return the favour, Uncle decided to support the boy in confronting a bully. His decision will lead to events so amusing, they change Uncle in ways he could not have imagined.

Watch Episode 5, the finale of ‘Drive’ by Don Aravind on Viddsee!

Catch up on all episodes! The first episode of Drive is here.

Is This Lonely Taxi Driver Available?
In His Own Words: Don Aravind on Drive
A Rough Start For Man And Machine
Some Passengers Don’t Deserve This Taxi Uncle’s Help
A Long Drive In His Final Days As A Taxi Driver