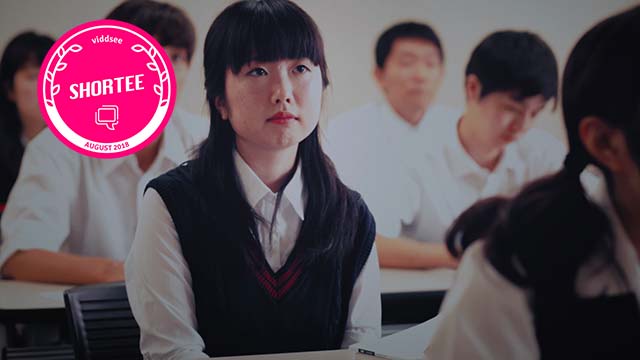 This Japanese schoolgirl has a secret double life. 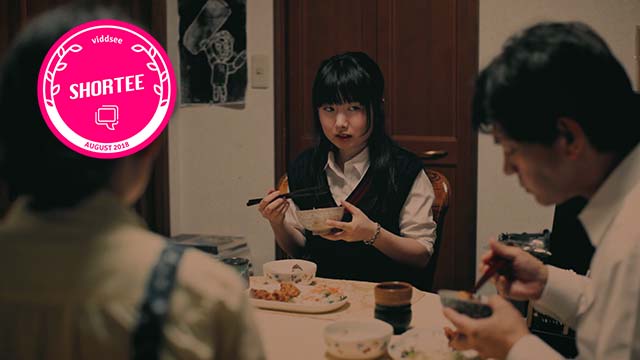 Yume’s friends and family know her as a jovial teenager. A model student and a filial daughter, she fulfils all the expectations cast on her with a genial smile.

Underneath the pristine uniform is a rebellious streak that comes to life in the night. 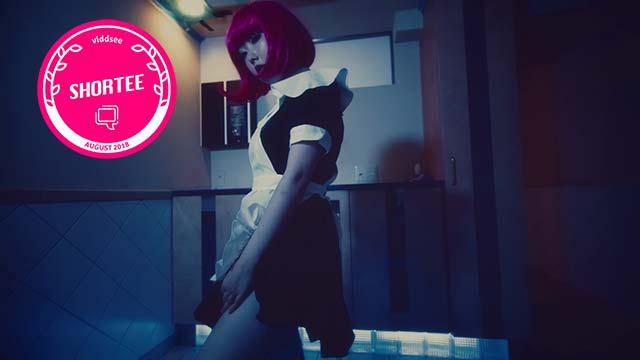 In darkened rooms and assumed identities, Yume searches for a cure to her ennui.

Unlike schoolwork, there’s no easy answer or solutions here. Try as she might, it’s not something money can buy either. 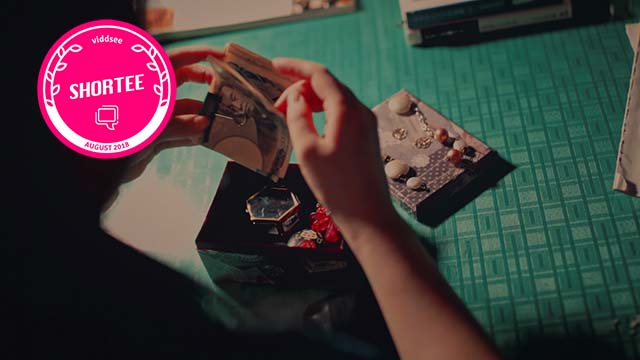 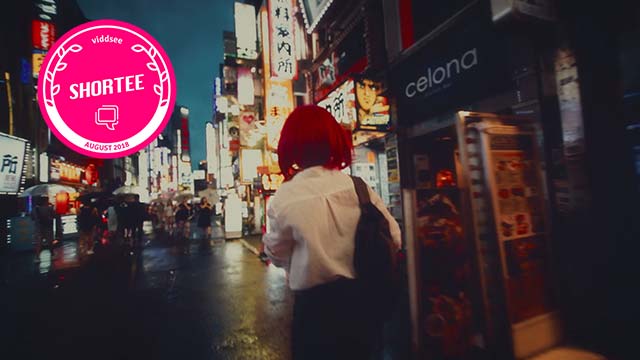 Still, she marches on, the dying flames of hope lighting her path. Once more, with feeling.