Going to school is a chore, even when you’re a zombie.

These three undead are students at St. Zombia, a zombie-only academy that has a very specific curriculum — teaching zombies how to be human.

Led by the strict half-human, half-zombie principal, they learned the ins and outs of passing as the living.

With topics including religion, etiquette, aesthetics and pop culture, the goal was to create well-rounded individuals who could assimilate seamlessly into society after graduating.

Their debut into the world is the ultimate test. Unfortunately, they realised the spoon-fed syllabus couldn’t prepare them for what’s to come.

‘St Zombian’s’ is part of the Microfilm Music channel. Watch more films from the channel here. 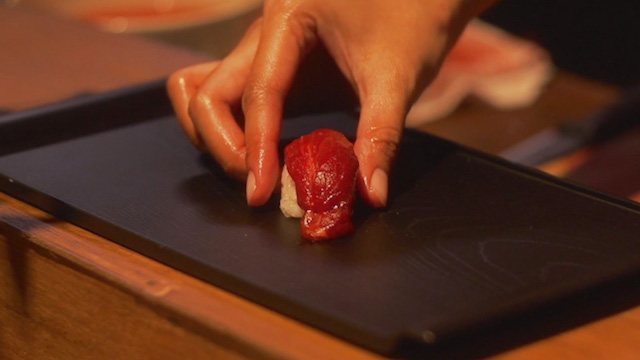 You’ve Been Eating Sushi Wrong. Let This Mistress Teach You How. 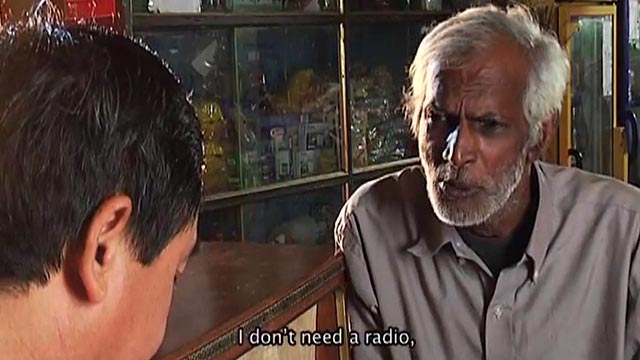 How To Teach An Old Dog New Tricks? Find The Right Treat. 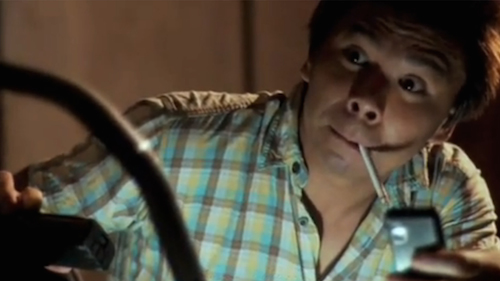 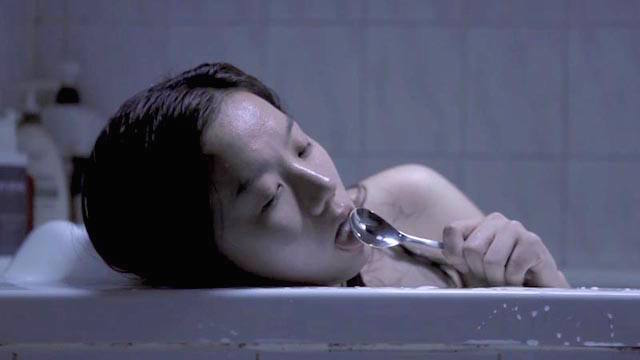